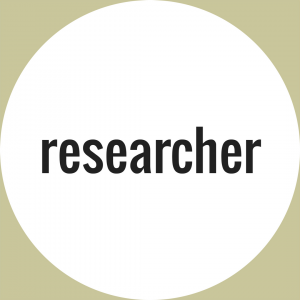 Julián Esteban Torres López has worked as a researcher on numerous projects since 2002.  He has won fellowships and grants to conduct research in the humanities and social sciences, and has presented his findings and provided analysis on local and international media, as well as conferences and universities in the U.S. and Canada.  He has also worked as a researcher in the private sector for one of the world’s most valuable companies and on a range of social-political projects, which have taken him to Canada, the U.S., Ecuador, and Colombia.

Find below a sample of projects Julián worked on and grants/awards he received as a researcher and scholar.

Julián’s contributions as a Researcher led to the following publications. 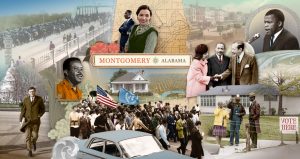